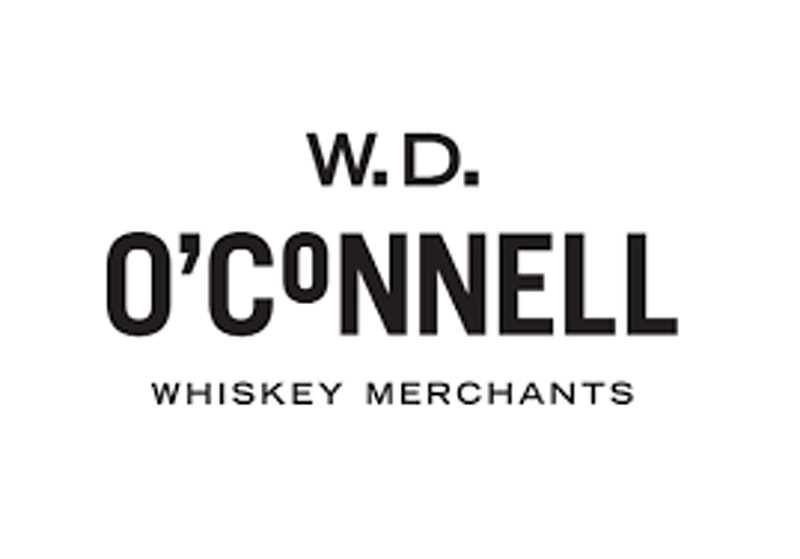 Launched in November 2019. W.D. O’Connell are already making waves in the Irish Whiskey industry with the launch of Bill Phil, the first new peated Irish whiskey in several years. Owner Daithi O’Connell will be bringing along his first two releases, Bill Phil and a 17 year Pedro Ximenez finished single malt. You will also be the first people in Ireland to taste Bill Phil batch 2 which will be launched on the night. To complete the line-up Daithi will bring some samples of future bottlings including some single pot still whiskey.

No reviews so far! Be the first to rate this event.